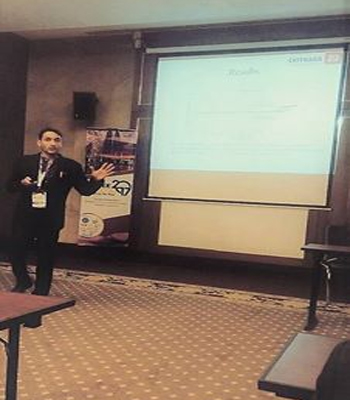 Mr. Kulbhushan Sharma became part of a flagship conference- 2017 IEEE Region 10 conference (TENCON,) PENANG, Malaysia, Nov 5- 8, 2017 where the big giants from global community of professionals, academia, government, and industry assembled together to put forth their efforts in circumventing the problems faced by humanity under the Theme of “Bridging the gap”. 2017 IEEE president and CEO Karen Bartleson, Hein Teik Chuah, Vincenco Piuri and Tan Eng Tong were among the prominent keynote speakers who made there presence in the conference. A large number of session, workshops and tutorials were held. Humanoid robot was presented by IEEE Malaysian section 10 capable of assisting humans.