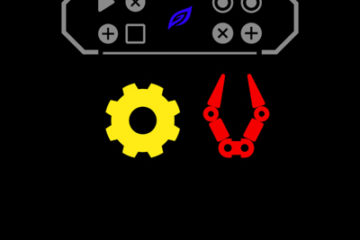 Development of computer games is a complex activity that involves disciplines such as: Human Computer Interaction, Computer Graphics, Artificial Intelligence and the skills of professionals from many fields including computer science, 3 – D modelling – design and business, as there are various aspects in game completion process – development/ production, commercialization, distribution and customer engagement. Serious games development has come up with certain challenges for computer science engineers, as the production phase in the game development process depends on them – which include writing codes, making prototypes, increments and creating assets for the game.  In general terms, serious games are associated with ‘games for a purpose other than entertainment’ and are different from entertainment games. The foremost target group of these games is students focusing on mathematics and science.