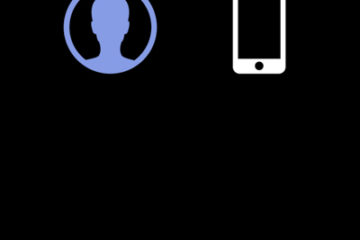 In today’s era, the smart phone has powerful processors with more computing power than normal computers. This powerful computing power will make people’s life easier. Particularly, nowadays mainstream mobile operating systems including iOS and Android makes life easier and fast. With these OS, smart phones are very helpful for fair sighted people as well as of visually impaired people. The main motivation is to help visually impaired people to “perceive” through the lens of their smart phone. The first aspect of this research work is to have a mechanism that can run on the phone for the recognizing faces, their gender as well as age in an unconstrained environment. Therefore, the main goal is to classify the gender and build that with future functions in mind, so that the app can be relatively easily extended to be able to recognise other things in the future, for example, identify people.