Named in honour of Paul-Henri Spaak, former Belgium Prime Minister and Founding Father of the European Union, the mission of the Chitkara Spaak Centre for Multidisciplinary European Studies is to create solid bridges between Europe and India. The key idea is to promote excellence in the teaching and research activities related to the European integration process – and at the same time – to launch a series of capacity building activities on issues of common interest in the Indian-European relations. In less than three years, the Centre has been instrumental in making Chitkara University as the most successful South Asian academic grants’ receiver within the prestigious Erasmus+ programme. 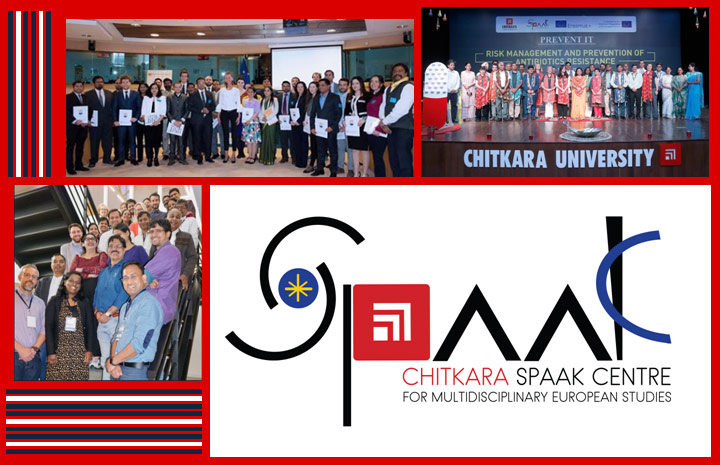