CLIL stands for Content and Language Integrated Learning. It is an educational approach that encourages multilingualism in schools by teaching subjects in more than one language.
CLIL@India is a three year project to introduce CLIL methodology and pedagogy in India. The aim of the project is to adapt the CLIL approach to the Indian context and pilot CLIL modules in primary schools-both public and private. The project will also disseminate knowledge to relevant stakeholders such as academics, educational non-profit organizations, and policy makers.

With a population of approximately 1.3 billion people, India represents a unique example of ethnic, socio-cultural and religious diversity that brings with it a very rich linguistic diversity. According to the 2011 Census Report, there are a total of 121 languages and 270 mother tongues. The need to protect, preserve and promote languages stems from the integral role it plays in culture and identity of persons and society.

While on the one hand there is a strong need to foster multilingualism in India, one cannot discount the pivotal role that English has come to occupy in a globalizing world. While children in Urban India are largely educated in English at the cost of their own regional language and mother tongues, children in rural locales do not get enough exposure to English, thus losing out on higher education and employment opportunities. This propels the CLIL@India initiative to propose a bilingual model of education.

The Content and Language Integrated Learning (CLIL) approach, gaining ground in European education system, is seen as the way forward to bring about a balance between English and the regional languages. 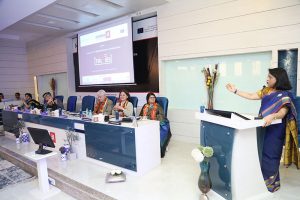 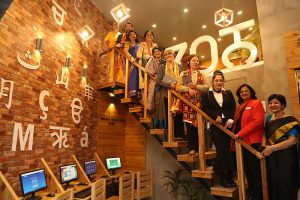 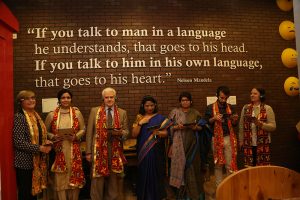 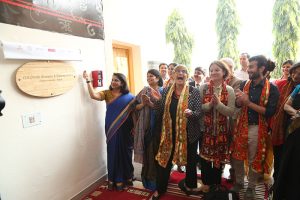