He has vast experience of more than two decades in Academics & industrial Research. He joined CEERI Pilani in 1990 as a scientist. He had positions of Visiting Scientist at GMD Birlinghoven, Germany, TU Dortmund, TU Munich Germany, UCL London UK and University of Maribor, Slovenia

His main contribution is towards novel techniques for unobtrusive sensing of human health, novel signal and computer-vision processing algorithms, and integration of computer-based solutions from the system level to human-machine interfaces.

He has authored and co-authored over 120 scientific journal and conference papers, and granted 05 patents and 03 copyrights. He had participated to 14 national and international projects, of which he led 9 projects. 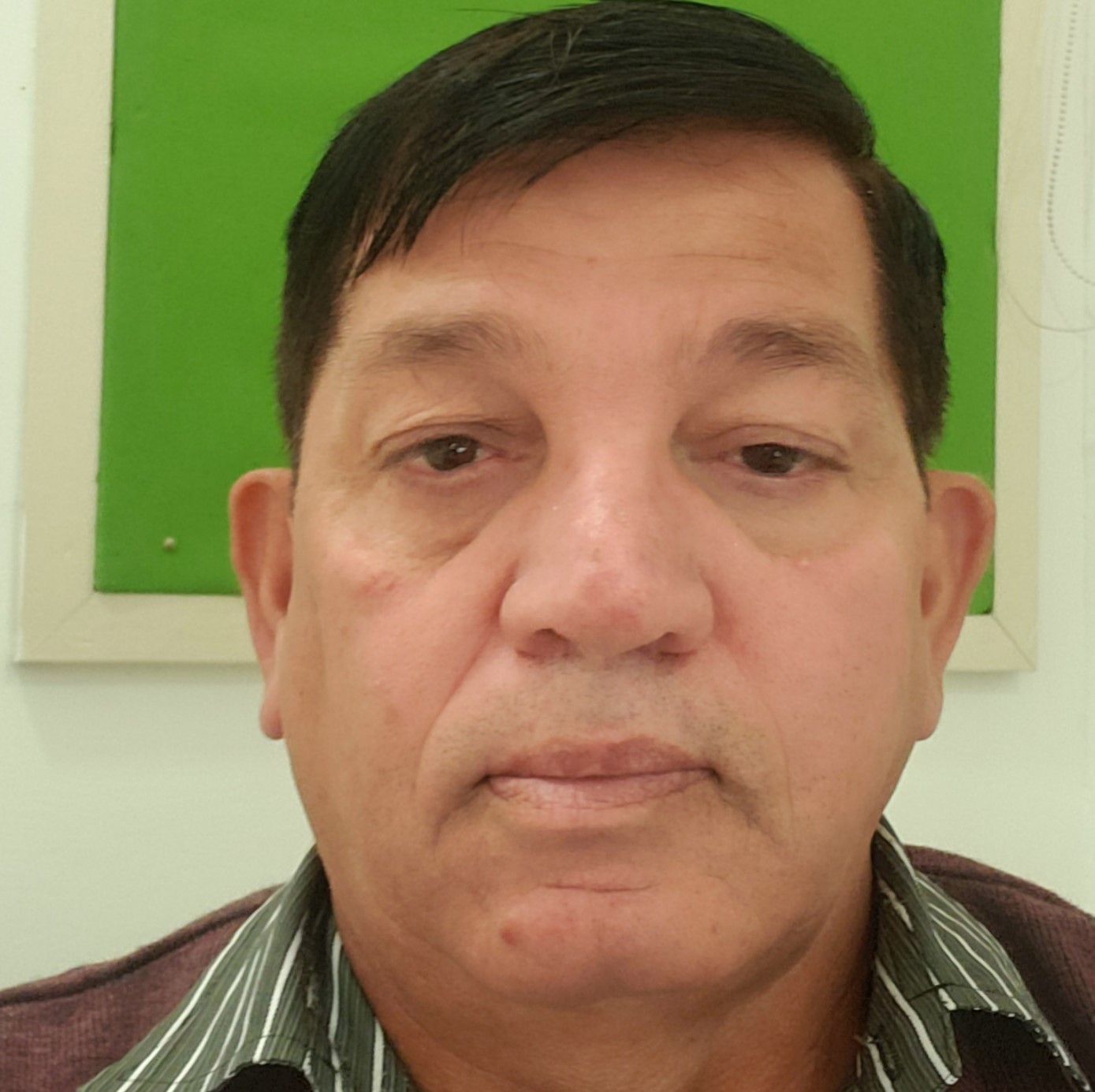